The CNIT sponsors the fourth edition of the IEEE International Workshop on Measurements & Networking (M&N 2017, web site: http://2017.mn.ieee-ims.org/) that will be held in Naples on 27-29 September 2017 at the CeSMA (Service Center for Advanced Metrology), University of Napoli Federico II. The main topics of the conference concern with “Methods and techniques for networks performance assessment”, “QoS

END_OF_DOCUMENT_TOKEN_TO_BE_REPLACED 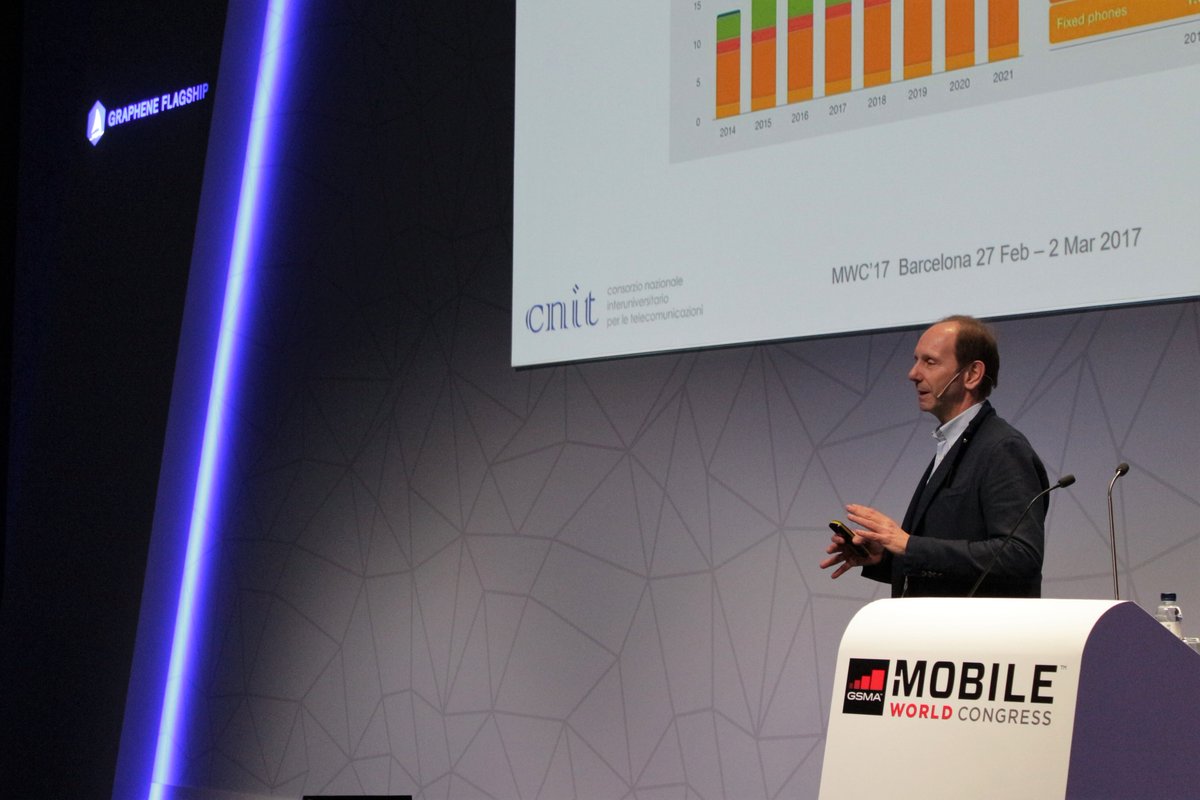 Mobile World Congress 2017 Barcellona 27 Feb – 2 Mar. Within the framework of the Graphene Flagship, CNIT (Dr. Marco Romagnoli), in collaboration with Ericsson, Nokia and IMEC, has developed graphene photonics integration for high speed transmission systems and presented a demo of a packaged graphene-based modulator operating over several optical telecommunications bands at the Graphene Experience Zone of

END_OF_DOCUMENT_TOKEN_TO_BE_REPLACED

The RaSS (Radar Surveillance Systems) laboratory was awarded with ISO 9001/2015 certification from international and independent body DNV GL. The certification refers to the “Design and development of technology systems and services in telecommunications, radar and electromagnetism and related computer aids and the design and manufacture of RF and microwave equipment and subsystems”. 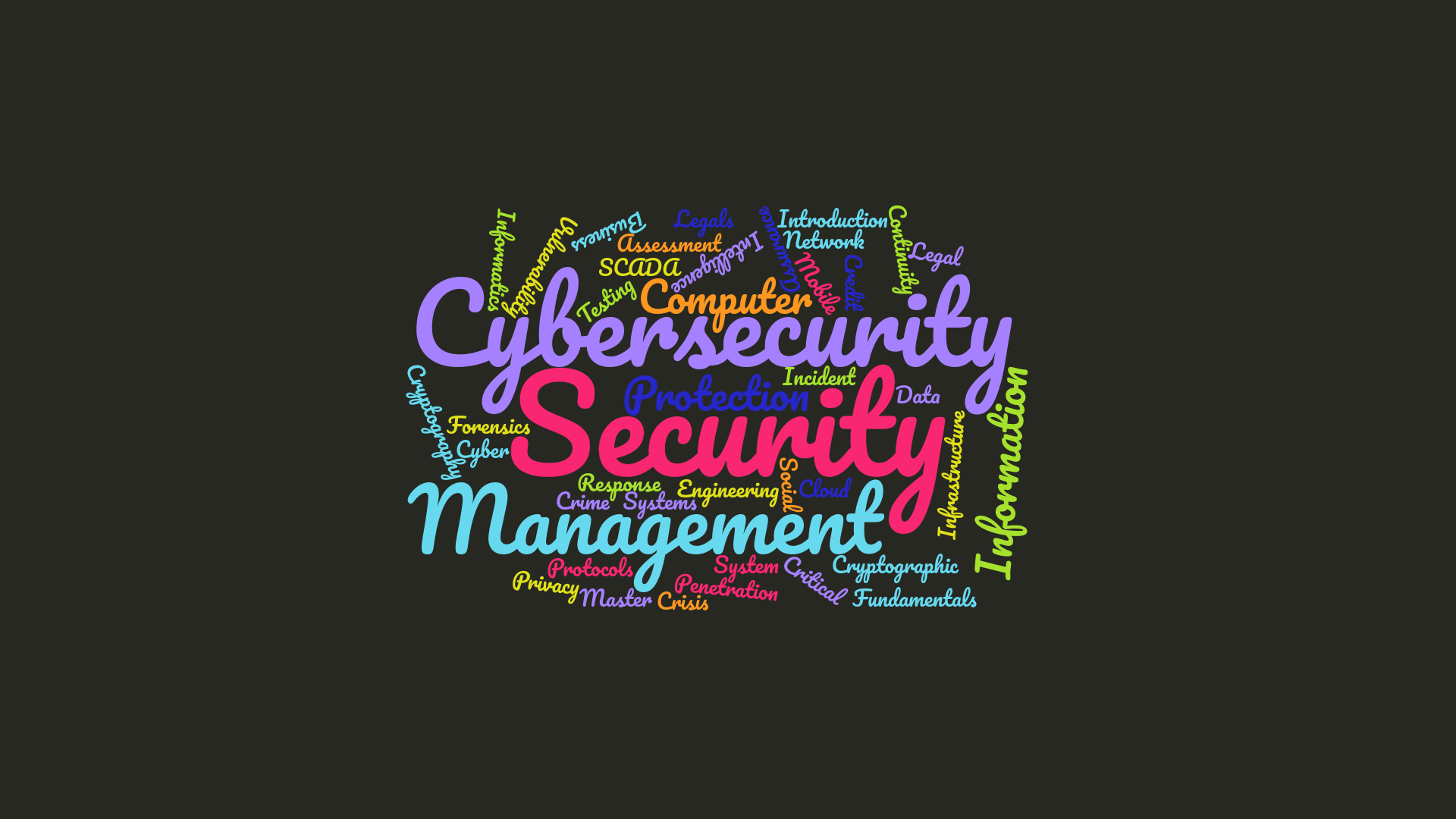 The DITEN and DIBRIS departments of the University of Genoa have launched, with the patronage of CNIT and CINI consortia and with the support of institutions and companies, the third edition of the University II level Master in Cyber Security and Data Protection. The Master – whose duration is 12 months – meets the needs of companies and institutions

END_OF_DOCUMENT_TOKEN_TO_BE_REPLACED

Sunday, February 5, 2017, exactly two years after the start of the activity, it has appeared on the National newspaper “La Nazione” an article by Prof. Antonella Bogoni of the Scuola Superiore Sant’Anna, introducing the Project ROAM coordinated by CNIT, and its innovative “silicon chips”. ROAM, an acronym for “Revolutionising optical fibre transmission and networking using the Orbital Angular